What can I say, other than reading, watching is a hobby of mine. Besides movies, I also like to watch TV series. This year my tastes changed. If last year's TV series that I watch on TV is the western serials, this year as the KPop virus spread it turned into a kind of spectacle: K-Drama.

Actually this is not the first time i watch K-Drama. In the early emergence of K-Drama I was addicted to J-Dorama and Western serial that only a few K-Drama in that period that got my attention. The reason is K-Drama's episode was longer than J-Dorama (it 's up to 22 episodes). The Korean language also too lilting to my ears that i often overslept while watching. That's why it tooks some time to watch the full episode. But that was then and this is now. I'm collecting DVD, download it and even  watch it live via streaming. My DVD player even broken because i did watch K-Drama episode marathon in one day. 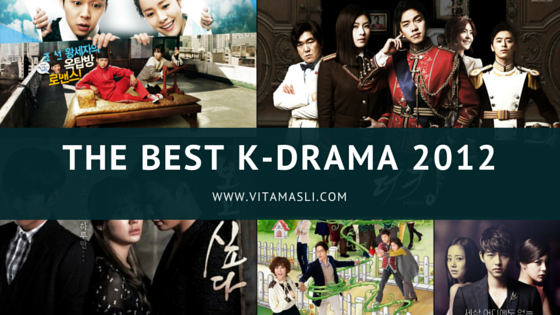 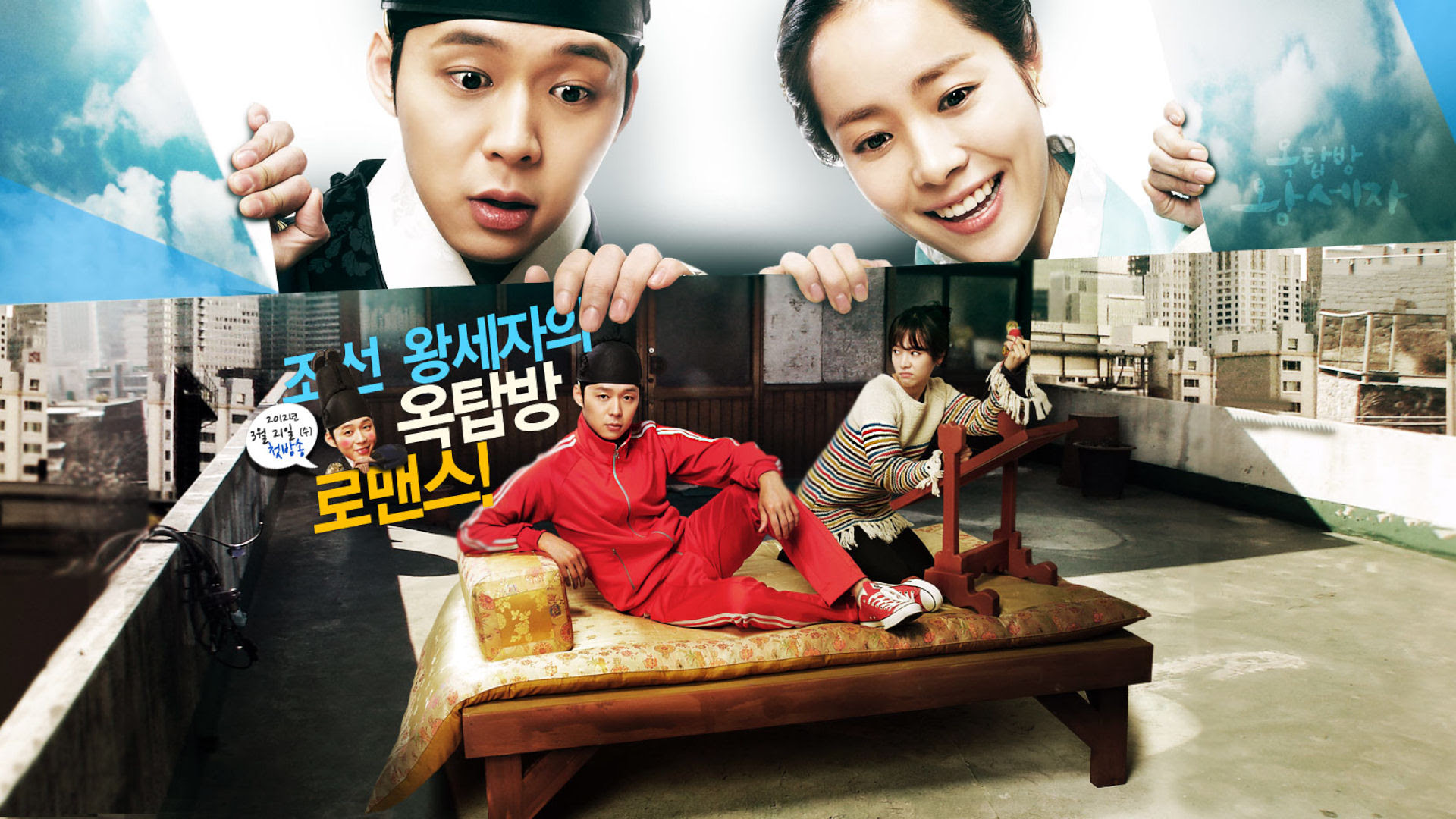 I put it as my number one list because this is the drama which makes me watch it non-stop back to back without falling asleep. It's really funny,hilarious,romantic and touchy. The cast did great job, even the OST were all good. No wonder this drama and the cast got awarded many times. Love it!! The first love which seperated for 14 years filled with intrigue story. Seizure of property, kidnapping, love triangles to rape makes this drama even more complicated. The genre of the drama is melodrama but has suspense in it too. So in this drama we will see romantic and funny scenes in the search and maintaining of love and  murder scene to antagonists character assassination. The drama is still running although only for 5 episode remaining. Better prepared your heart and tissue for the ending because it might not be a happy ending fairy tale drama. 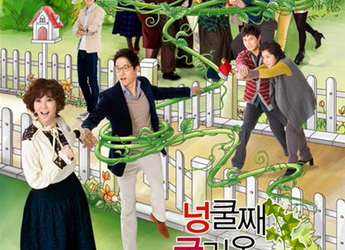 At first i don't understand why this drama was played before 9 PM. Apparently because this is a family drama. My Husband Got A Family is about a woman who wants marry an orphan man to avoid trouble with mother in laws.To pursue her career she also avoid having baby. However her wish cant come true when her husband reunite with his family.So she has to deal with the in laws and to make it even worse she's pregnant. Funny,entertaining yet teach me marriage lesson about in-laws-thing.

I'm not a fan from any of the casts but still i watch it until the end. An unique story, interesting plot and acting of Jo Jung Suk, who although not a main character but steal the show. Soundtrack was pretty good, too.  Missing You by SNSD Taeyon could be an option to singing in karaoke. 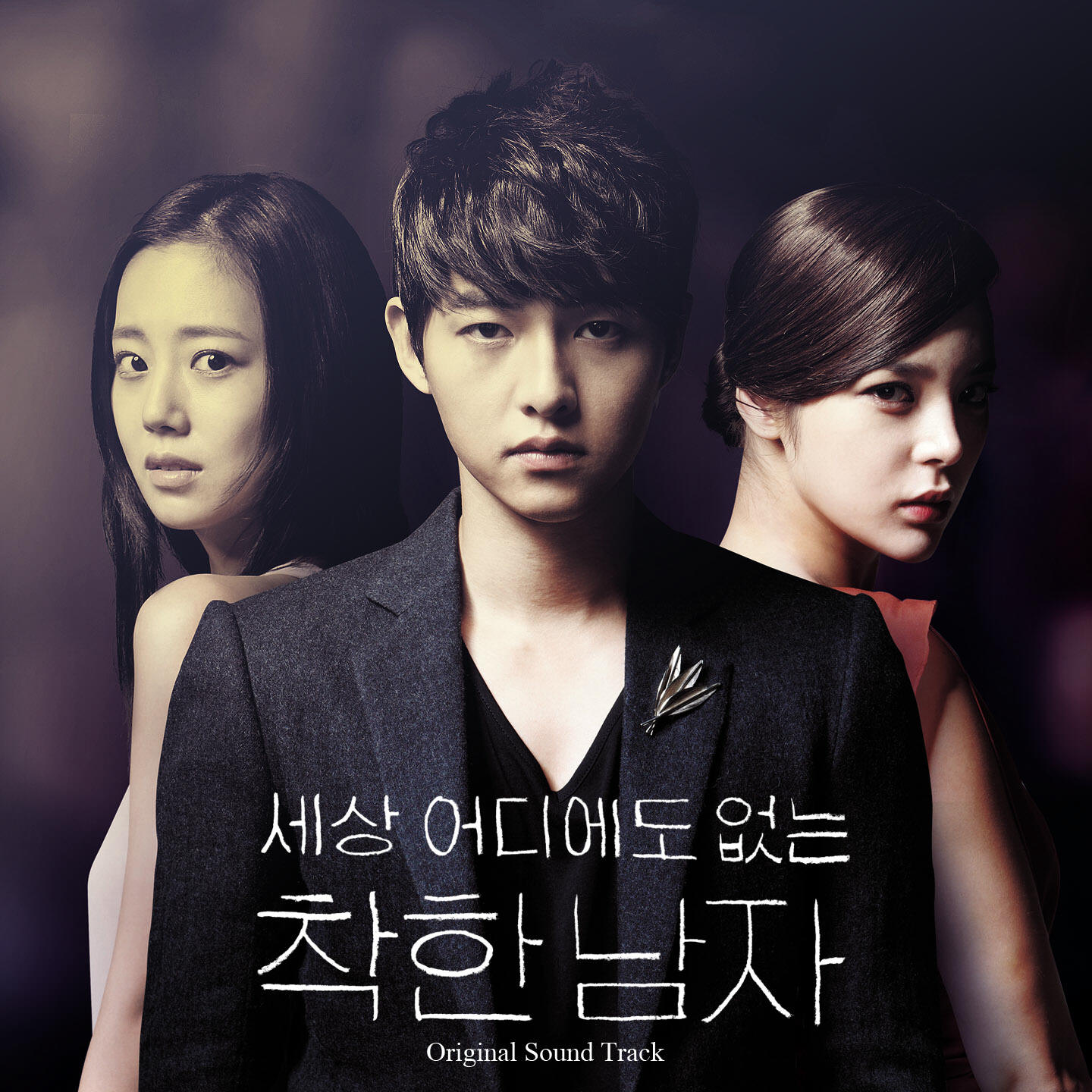 A man is betrayed by the woman he loves.To get even he used another woman who loves him which is a step daughter of her ex. Sounds tipical,right? If it were not for Song Joong Ki i probably skip. But still this drama has a lot tricks to make the viewers stay to watch episode after episode.

So, That's my list for Top 5 Drama of 2012. Hopefully next year will be more no cliche dramas are running with best casts. As per one of my 2013 resolutions: better be watching drama, rather than a life full of drama ..

Popular posts from this blog